Get The Ring You Always Wanted

our EXPERTS ARE HERE FOR YOU

Our team of designers and jewellers has extensive experience in creating breathtaking custom engagement rings, custom rings South Africa and custom jewellery, from concept to completion.

Looking For Custom Engagement Rings Design? We Like To Keep Things Simple…

1: Book an online appointment to discuss ideas about the custom designs
2: We will design your dream ring giving you a clear idea of shape, colour and dimensions.
3: Your design is crafted by our artisan jewellers and ready within 2-3 week

Discuss design ideas, options, budget, with your jewellery consultant who will guide you through each step of designing custom rings South Africa

Fill out the custom quote form, providing as much information as possible. Our designers will make a preliminary estimate and respond within 1-2 business days. 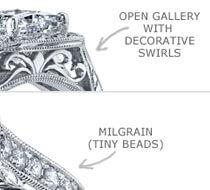 When you receive a call with your quote, you can discuss the details of your design and ask any questions. If you wish to do so, you can place the order at this time and proceed to step 3

The designer will create a CAD (computer aided design) with 3D images of the ring based on the agreed upon specifications and send them via e-mail for your approval or modifications.

We love our clients & They Love Their Custom Rings South Africa!!

We have helped countless couples with beautiful custom rings South Africa, to fit their budget, style and personality.

Send Us Your Dream Ring Design

Please leave your details in the form below. Include an image of your dream ring and a short message of what you are looking for and we will be in contact with more information.

How long does it take?

Designing takes 2-3 business days. Once you are satisfied with your design, we will start manufacturing. A minimum of 15 business days is required for manufacturing, but in the event that we complete the order before the recommended time, we will inform you. We will keep you updated on the progress of your order. We recommend ordering no later than a month in advance if you have a strict timeline.

How much more will a custom ring South Africa design cost?

Custom designed ring vary greatly in price – At Moissanite By Design we understand that working with a budget can make things so much easier – We will work around your budget to provide various options for custom rings South Africa, in line with your budget and design requirements.

Subscribe to our mailing list below. We will keep you informed about our latest promotions and help you find the right moissanite piece to express your love.

We promise to never spam you and you can unsubscribe at any time.

Moissanite is an exceptionally beautiful and extremely rare mineral, which occurs naturally in the form of silicon carbide. Almost 2.5 times more brilliant than a diamond, this near-colorless gem has its own distinctive properties and splendor that make it truly one-of-a-kind. They really make the best custom rings South Africa.

Moissanite was named after French chemist Henri Moissan, who discovered it in the year 1893. During the examination of rock samples from a meteor crater located in Canyon Diablo, Arizona, he spotted this crystal and mistook it for a diamond. It was only after 11 years that he was able to identify it as silicon carbide.

The rarity of this gem also led scientists to find a way to synthetically create it using particles of naturally occurring moissanites.

Moissanite has a refractive index that is higher than that of a diamond and other popular gems such as sapphire and ruby. This particular property determines the brilliance of a gem, and with a refractive index of 2.65 to 2.69, a moissanite certainly outshines every other stone.

The same can be said about its dispersion (fire), which refers to the spectral (rainbow) colors that reflect back when light enters a non-opaque object. Moissanite has a dispersion of 0.104, which exceeds all other gemstones. With us you can get quality custom engagement rings South Africa.

Moissanites have quickly gained popularity for a number of reasons, some of which are mentioned below:

Eco-Friendly: Moissanite in its natural form is very rare; therefore all of the currently available stones are lab created. Due to this, they have minimal impact on the environment.

Affordable: This splendid gem does not just have exceptional brilliance and fire; it is also affordable and costs only a fraction of a diamond’s price. This makes it perfect for custom rings South Africa.

Durability: Tough and durable, they are resistant to chipping and scratches. This makes them a wonderful option for daily-wear jewellery.

Diamond Alternative: The beautiful moissanite is so close to diamonds in appearance that it is practically impossible to differentiate between the two with the naked eye.

The same can be said about its dispersion (fire), which refers to the spectral (rainbow) colors that reflect back when light enters a non-opaque object. Moissanite has a dispersion of 0.104, which exceeds all other gemstones. You know you get quality when you buy our custom engagement rings South Africa.

You also receive 10% OFF Your First Purchase Instantly.

Here to assist you 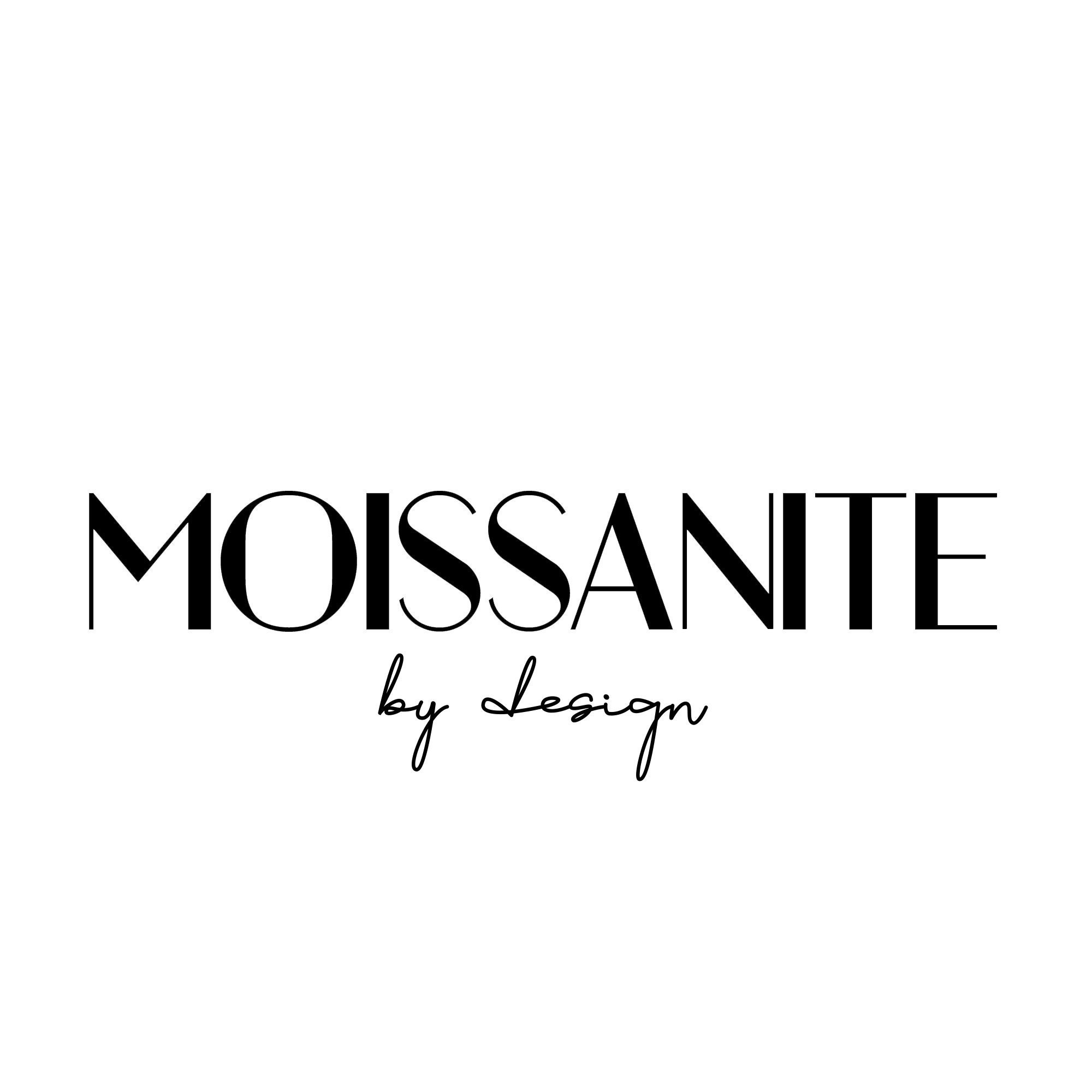